My "Good Life" by Heidi

My "Good Life" is going to see Verdi's "Aida" in the courtyard of the Thurn and Taxis Castle. It was beautiful, both the music and the settings.
~Heidi from Germany 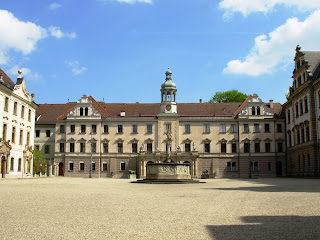 Couryard at Thurn and Taxis (from the Historic Germany website)

Learn more about the Thurn and Taxis castle by visiting the Historic Germany website. http://www.historicgermany.com/3282.html
Posted by Corey Webb at 9:00 AM 0 comments

Are you eatin' locally?

My "Good Life" by Joe

The good life is being able to retire at 40 and then coach your sons team to the little league world series and win it. Afterwards taking two months to drive around the country, visiting different state parks, national parks, amusement parks, going to sporting events and seeing the different stadiums.

It's showing my sons the country they live in and letting them see it with their own eyes instead of just reading about it. Creating lasting memories for the entire family.
~Joe from New York

~~~Joe and his family have now done all this stuff. Congratulations Joe and let that be an inspiration to us all.~~~

Low Scores:
There are no low scores this week.

Updates:
There are no updates.
Posted by Corey Webb at 12:30 PM 0 comments

Great lyric to a song as read in "The Long Way" by Bernard Moitessier: 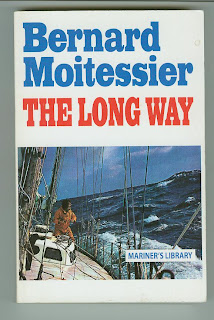 ...and vanishes in the sunshine without paying for his drink....I have paid for mine, and at the same time I haven't, and it is wonderful to be that free. I feel happy, light, at once detached from everything and in control of everything, as when all debts are wiped away and you can live your own life.
~lyrics to a song that Mr. Moitessier forgot the tune and lyrics except for that one line. 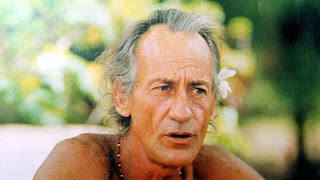 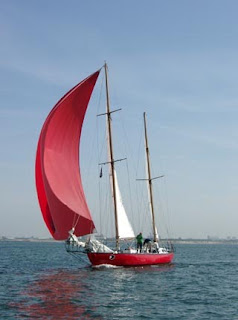 German wine and cheese for lunch 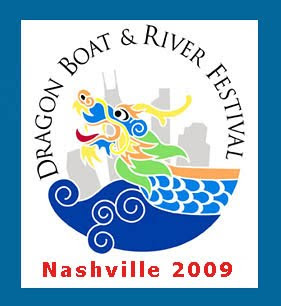 Don't forget the Dragon Boat Race starts early Saturday at around 9:00am. Be sure to visit the Threadventures booth at Riverfront Park and get your official Dragon Boat & River Festival hat.

Visit the Threadventures website to see more about what can be done for you.
~
http://www.threadventuresemb.com/

The Parthenon in Nashville, Tennessee

Living the good life with a garden and dogs

A pair of local entrepreneurs has launched a new venture seeking to build restaurants’ customer loyalty by providing diners with rebates for eating at participating eateries.

Yanni’s Grecian Garden, the small gourmet eatery that opened in Berry Hill last year, filed for Chapter 7 liquidation in U.S. Bankruptcy Court earlier this month. In the petition, the restaurant lists assets of $12,400 set against liabilities of more than $110,000.

Panagiotakis is part of the husband-and-wife team behind Eighth Avenue’s Athens Family Restaurant, which opened in 2004 and which has since become a much-loved 24-hour stop in Nashville’s Mediterranean dining scene. Since opening Athens, the Panagiotakises also opened The Breeze of the Greek Isles on Demonbreun Street and the short-lived Olympic Flame at the corner of Nolensville and Harding Place.

Read the both stories in the Nashville Post. http://www.nashvillepost.com/news/2009/8/17/the_food_biz_duo_banks_on_dining_rewards_venture

My "Good Life" by Rachel

Not having to worry about work or money and able to enjoy life and do the things that I love.
~Rachel
Posted by Corey Webb at 10:30 AM 0 comments

My "Good Life" by Corey

To be wise, content and able to enjoy life
~Corey
Posted by Corey Webb at 1:05 PM 0 comments

My "Good Life" by Aaron

The good life? To know and be known. To love and be loved.
~Aaron
Posted by Corey Webb at 1:00 PM 0 comments 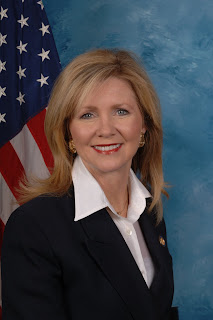 The Hunt for the "Good Life"


Q. Why are medical doctors so good at emergency medicine but not at management of diseases, etc.?


Q. I was in a car accident and severely strained my arm and shoulder. Six weeks later I'm still in severe pain and would like to know what you recommend for treatment.
Posted by Corey Webb at 7:00 PM 0 comments

My "Good Life" by Mary 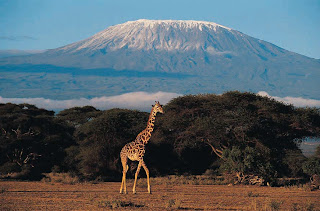 Both Mary and her husband are turning 50 this year and to celebrate two extraordinary lives they are climbing Mt. Kilimanjaro together. What a way to celebrate!


Thanks to Chezbez for the tip.
Posted by Corey Webb at 5:00 PM 0 comments